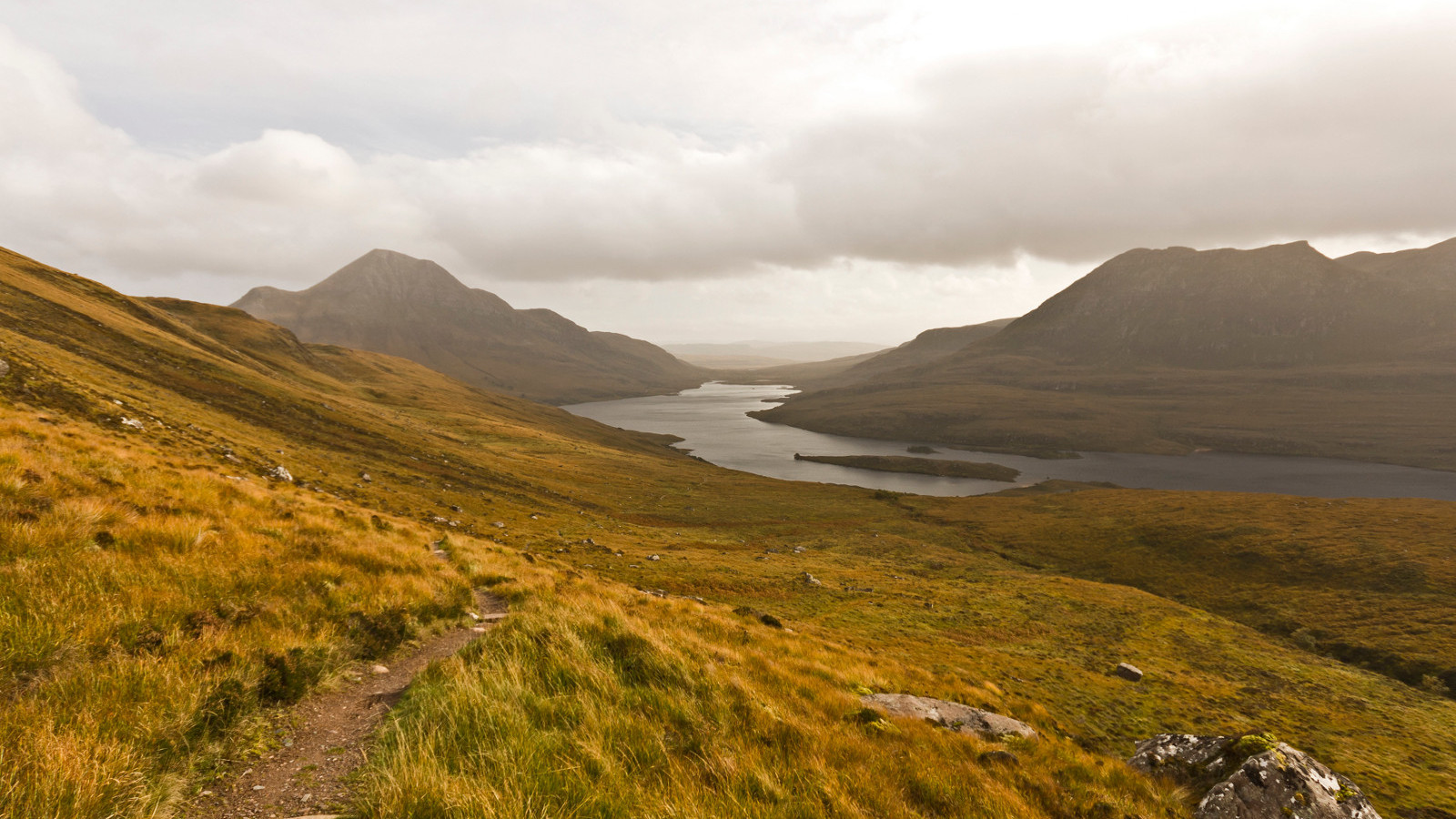 With a number of landmark deals announced and one of the strongest IPO track records globally this year, Poland is rapidly becoming one of Europe’s hot spots for buyout activity. Together with a pipeline of major cross-border deals in the financial services and TMT sectors, the on-going privatisation and infrastructure programmes are set to make 2011 an unprecedented year for Poland’s capital market.

Deals in the pipeline

Heading into 2012 the M&A deal flow continues to centre on financial institutions, telecoms and energy assets, with banks and insurers once again drawing the most interest from global suitors. “Mega buyouts such as Apax, KKR, Providence and Bain Capital as well as top-tier financial players including Banco Santander, BNP Paribas, Vienna Insurance Group and Sbierbank are all said to be eyeing Polish acquisition targets” – says Mateusz Wodzinski, Managing Director, Exen.

Deal values in the short-term are set to remain at elevated levels due to strong M&A and IPO pipelines, fuelled by on-going privatisation efforts as well as the rebalancing of bank portfolios across Europe.

While the overall direction of the economy is at this point inherently difficult to predict, such intertwined dynamics and divergent interests of various market participants are poised to result in excess volatility, which could just create ample opportunities for investment in undervalued assets.